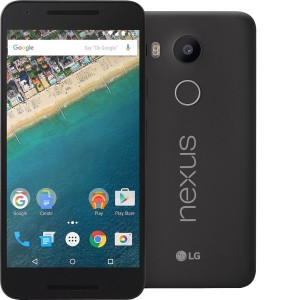 My Bestow Back Cover for LG Nexus 5X

My Bestow Back Cover for LG Nexus 5X