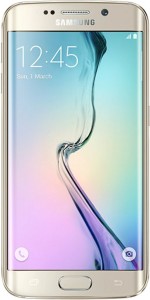 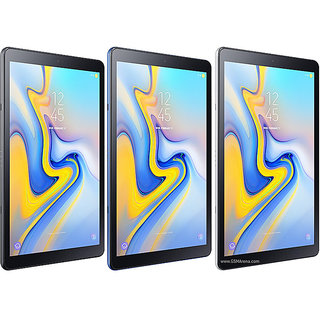 Cover Up Back Cover for SAMSUNG Galaxy S6 Edge+

Cover Up Back Cover for SAMSUNG Galaxy S6 Edge+