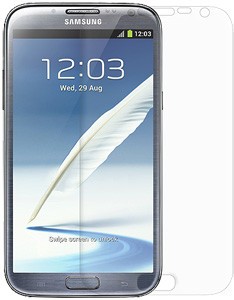 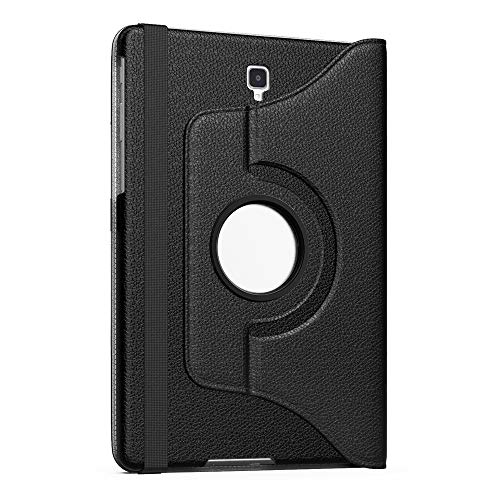 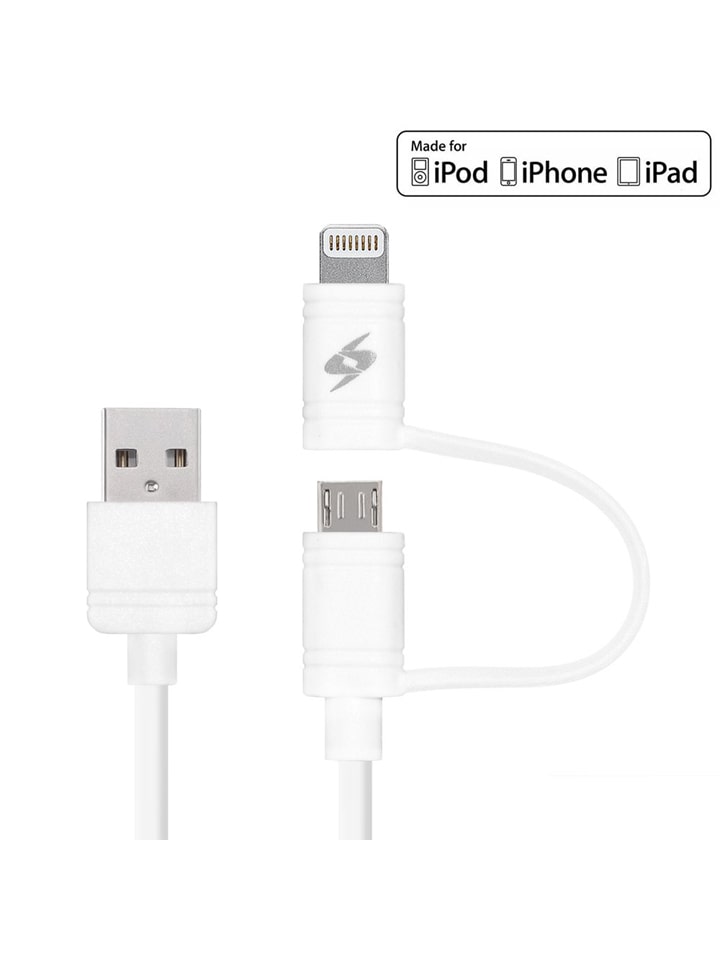 Rainbow Screen Guard for Micromax A78