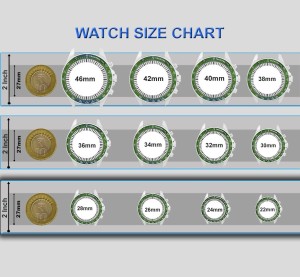 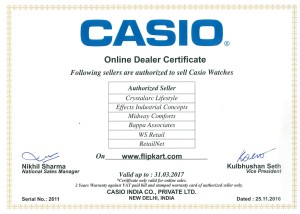 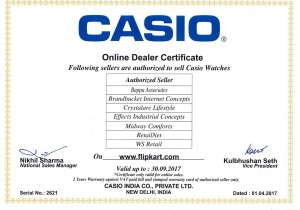 FurnishFantasy Back Cover for HTC Desire 630

FurnishFantasy Back Cover for HTC Desire 630