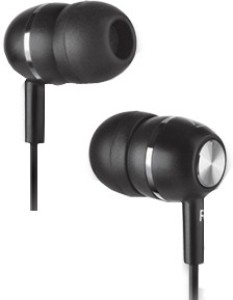 Creative Via EP-600 Wired HeadphonesBlack, In the Ear 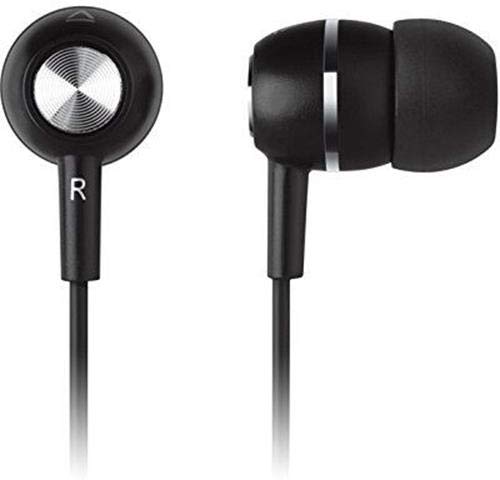 Philips AquaTouch Plus AT890/16 Shaver For Men