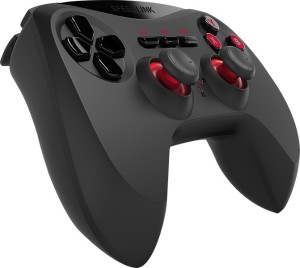 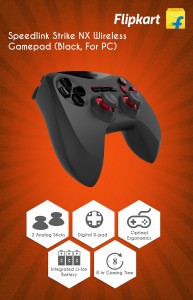 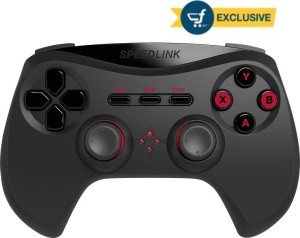 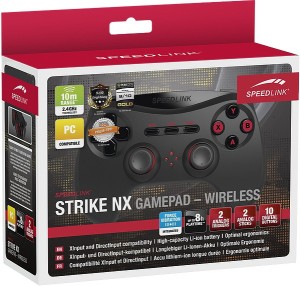 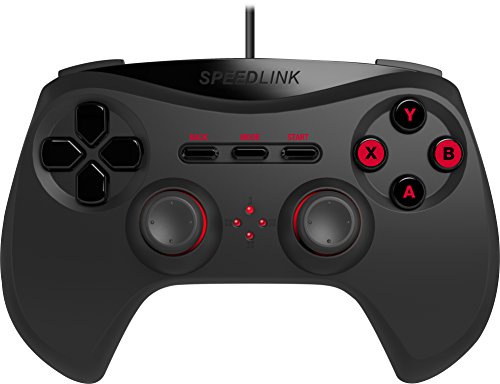 Middle-earth: Shadow of Mordor + The Dark Ranger Skin(Code in the Box - for PC)

Middle-earth: Shadow of Mordor + The Dark Ranger Skin(Digital Code Only - for PC)

Far Cry Primal ( for Xbox One )

Need For Speed Most Wanted ( for PC )