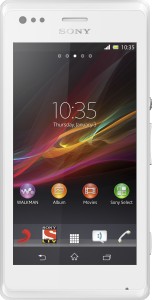 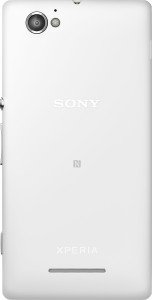 Prince of Persia 4 in 1 Games For Pc (HD Edition)(Action Adventure, for PC)