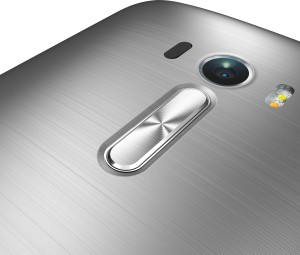 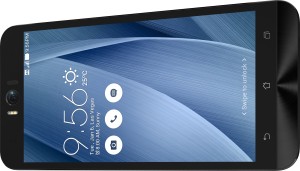 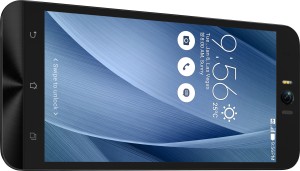 My Bestow Back Cover for Asus Zenfone Selfie