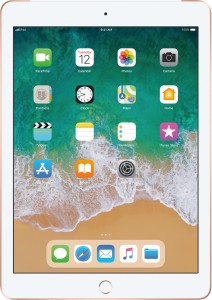 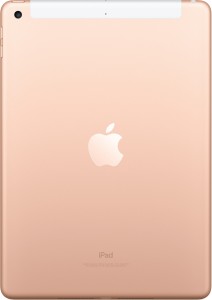 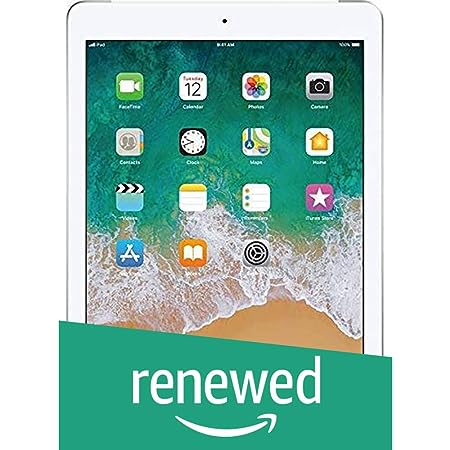 Unirock Edge To Edge Tempered Glass for Apple iPhone 6 Plus (Gold, 128 GB)(Pack of 1)