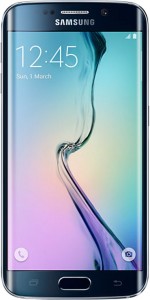 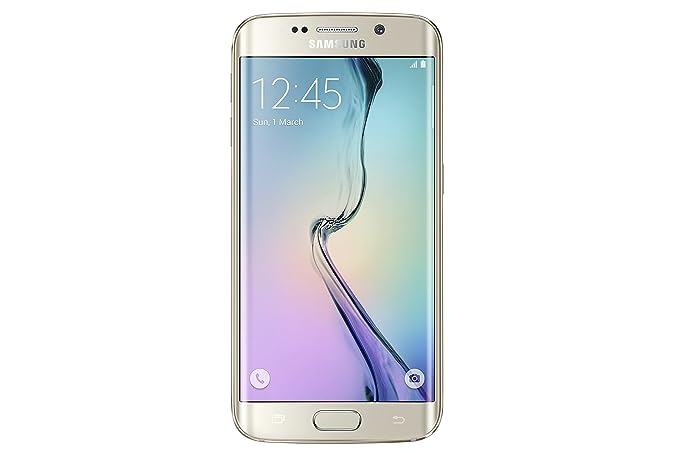 My Thing! Back Cover for Samsung Galaxy S6 Edge(Multicolor)