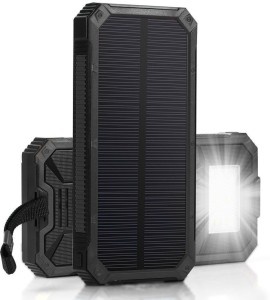 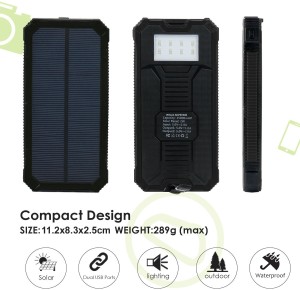 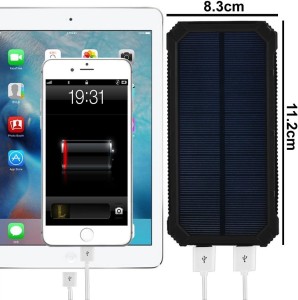 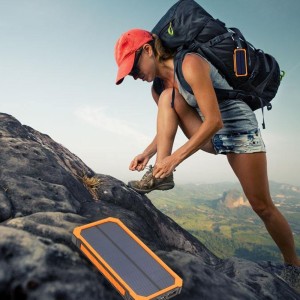 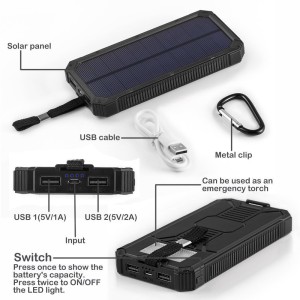 DailyObjects Back Cover for OnePlus x