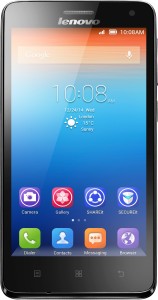 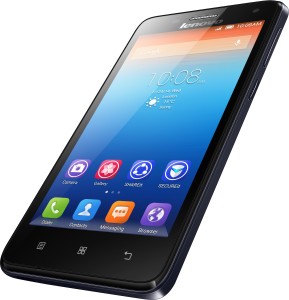 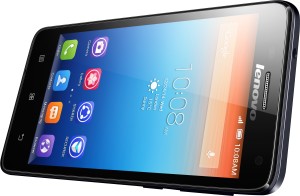 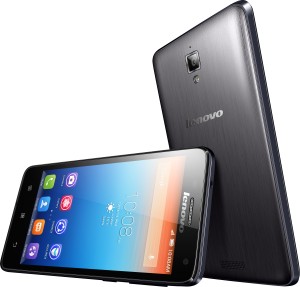 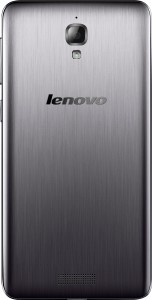 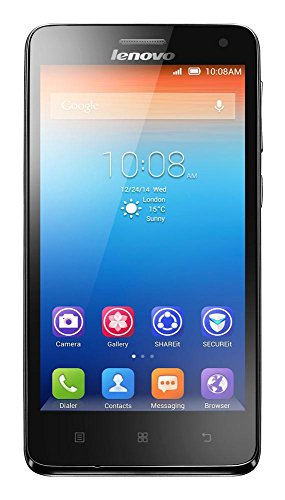 S-Line Back Cover for Lenovo S660

Amzer Back Cover for Lenovo P780

S-Line Back Cover for Lenovo S660