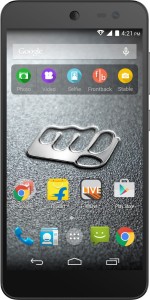 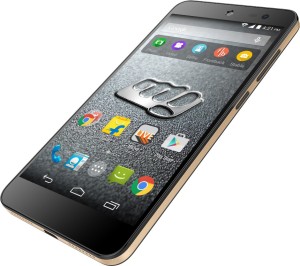 Via Flowers Llp Back Cover for Micromax Canvas Xpress 2 E313

Via Flowers Llp Back Cover for Micromax Canvas Xpress 2 E313