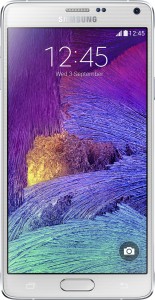 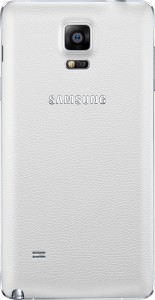 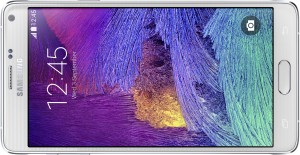 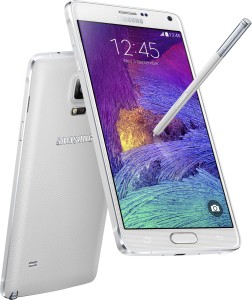 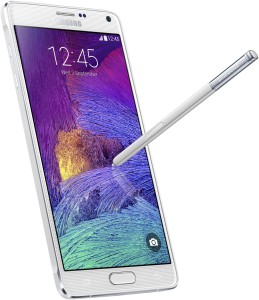 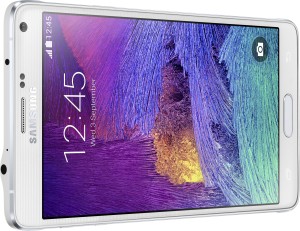 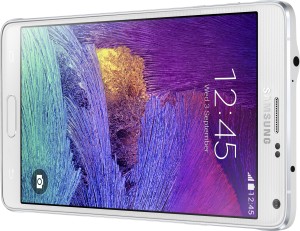 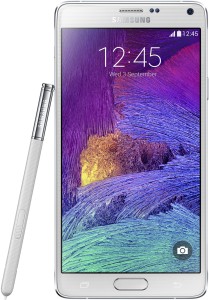 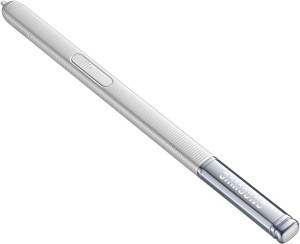 Plus Back Cover for SAMSUNG Galaxy Note 4